With her efforts, she managed to maintain a customer base despite the epidemic.

Lucia Thao Huong Simekova, whose Vietnamese name is Vu Thao Huong, is the owner of a chain of restaurants PHOČKÁREŇ (House of Pho) in Slovakia. She was born in Bratislava. Huong's parents are both Vietnamese.

After winning the scholarship, Huong decided to study at Seattle University's Bratislava campus. She then completed her master's degree at the University of Reading in the United Kingdom.

Initially, she worked in the field of real estate investment. She always wanted to open her own restaurant business so that she could make the meals that her parents used to cook.

In 2017, she decided to open her first pho restaurant. The chain's two other locations were launched in late 2018 and February 2019.

However, she encountered many difficulties when Slovakia imposed social distancing orders and restrictions on restaurants in the fight against the Covid-19 pandemic last year. 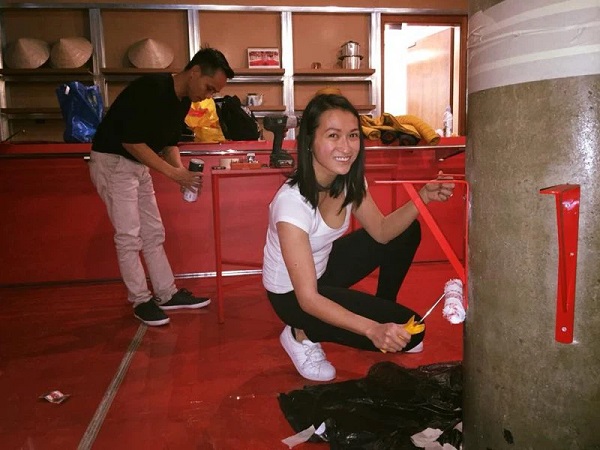 To limit the impact of the epidemic, she has implemented cost-cutting measures, signed up for an online delivery app, and collaborated with online sales companies.

When restrictions were eased, Huong chose to reopen a store in a high-traffic area, integrate door-to-door delivery and expand delivery in Bratislava.

Through her efforts, she managed to maintain a client base and in two years she made $3.4 million. (equivalent to more than 77 billion VND)

She is currently the first Vietnamese to enter the list of Forbes Slovakia.